A traffic stop and a follow-up investigation at a Cayce motel led to the arrests of four people last week on various drug charges. 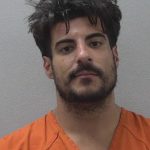 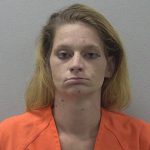 Danielle Lawson, 29, is charged with possession of meth. 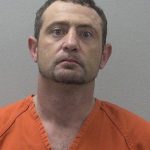 William Bryan Owens, 34, is charged with trafficking meth 28 grams to 100 grams, unlawful carry of a pistol, possession of a stolen pistol and possession of a weapon during a violent crime. 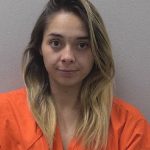 K-Leigh Analisa Marie Taca, 26, is charged with possession of a schedule IV substance.

“Lawson and Owens were arrested Tuesday during a traffic stop in the 3900 block of Platt Springs Road,” Lexington County Sheriff Jay Koon said. “Based on information gathered during that traffic stop, agents from the Lexington County Multi-Agency Narcotics Enforcement Team conducted surveillance on a room at the Masters Inn in Cayce.”

Calvanese had cocaine and meth at the motel, according to Koon. Agents said they found Taca to be in possession of Alprazolam, which is also known as Xanax.

Calvanese, a resident of West Palm Beach, Florida, is being held in the Lexington County Detention Center. Arrest warrants show Lawson, Owens and Taca reside in Lexington. They have been released after posting bail.