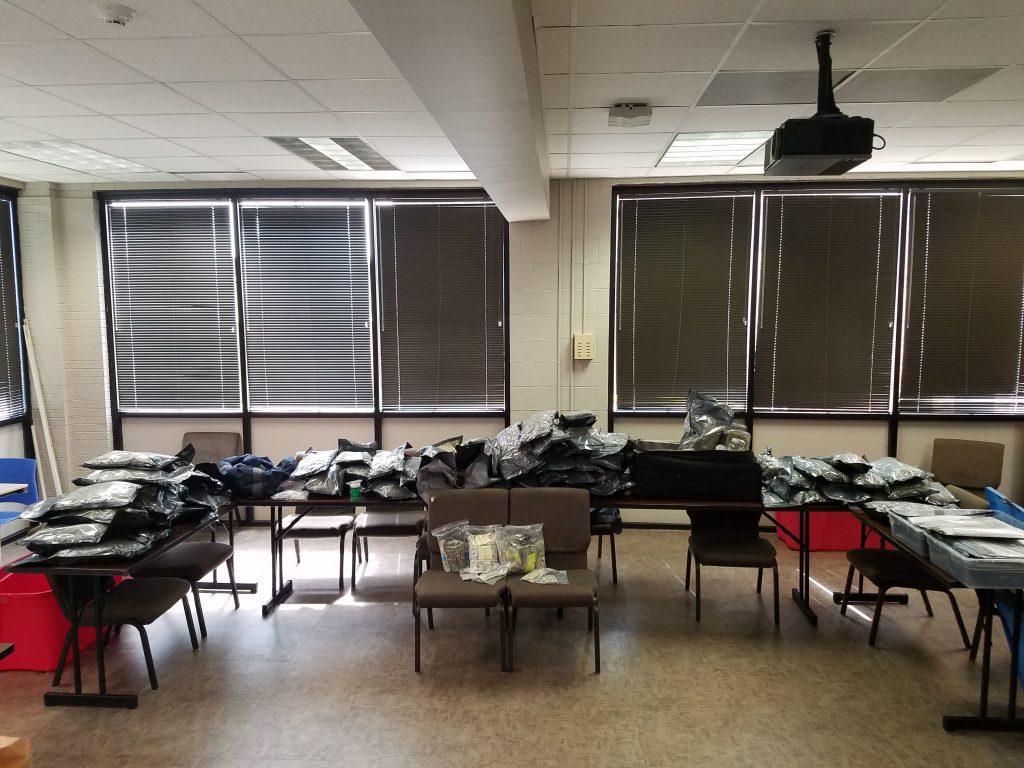 A tip led agents to a home in the 300 block of Mallard Drive. After being allowed into the house by its occupants, agents detected a strong odor of marijuana and obtained a search warrant.

“Agents discovered more than 100 pounds of marijuana, ‘dab,’ THC edibles, 200 Ecstasy pills, methadone pills and material used to make ‘dab,’” Lexington County Sheriff Jay Koon said. “This is a great example of agents working hard to get drugs off the street and cause a major disruption in a drug dealer supply chain.”

Agents also seized nearly $100,000 in cash from the house, according to Koon. 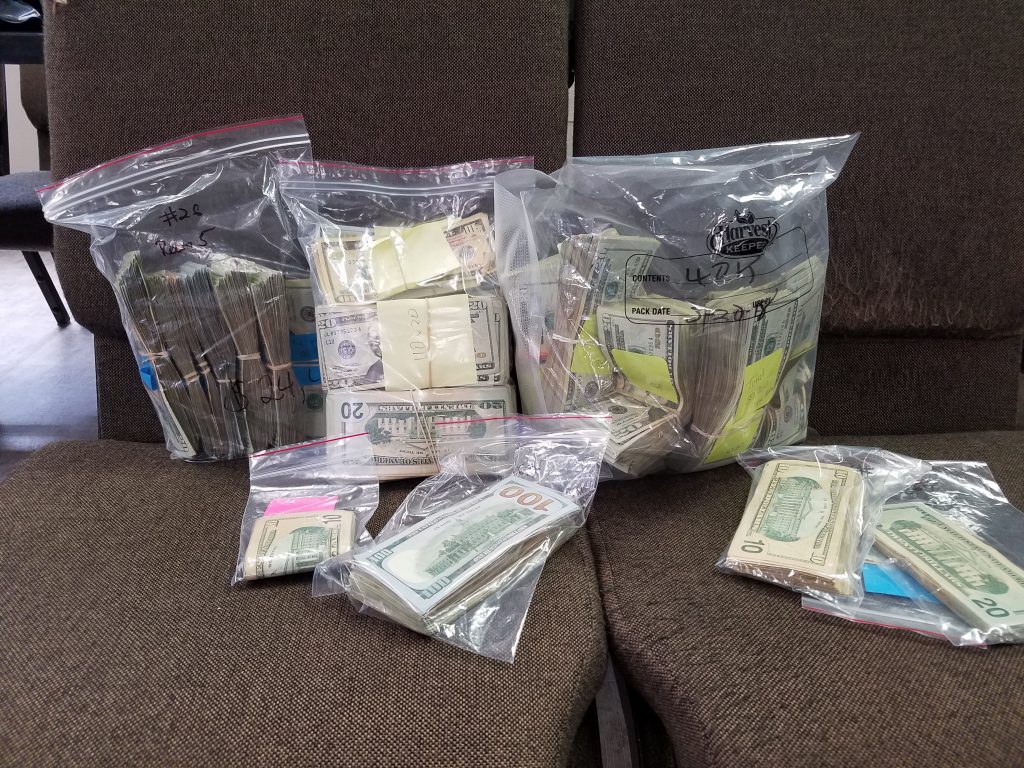 Daniel Avinger, 27, Cory Takach, 31, and Eric Wallace, 34, (pictured above, left to right) were arrested at the house on multiple drug possession and trafficking charges. The three Chapin residents were booked into the Lexington County Detention Center and have since been released on bond.

“Based on what investigators have determined so far, marijuana was being sold out of the house on Mallard Drive,” Koon said. “We’re still working to determine what role these suspects had in the overall operation and the different directions the drugs were flowing.”