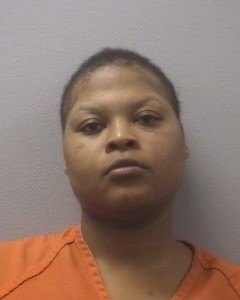 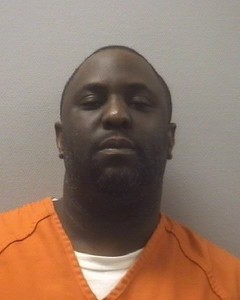 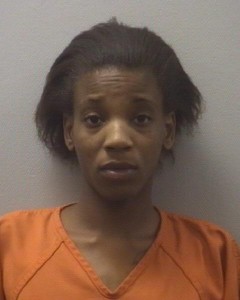 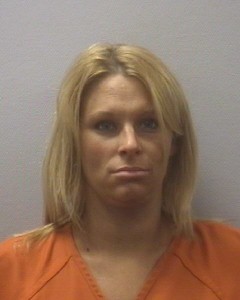 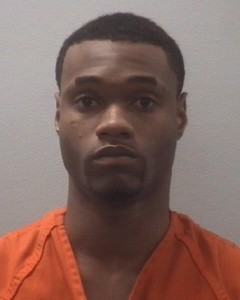 The following individuals were arrested at a Saint Andrews-area hotel and charged with prostitution:

To determine the locations of future sting operations, deputies monitor the county’s hotels and websites frequently used by prostitutes and “Johns.”