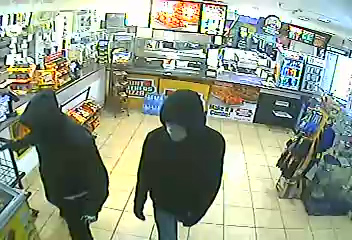 Deputies are searching for two men who attempted to rob a Lexington County business Wednesday night.

According to the clerk, the two men entered the C Mart on Two Notch Road around 9 p.m. wearing sweatshirts, masks and gloves. The victim told deputies the men struck her, pointed a gun and demanded money from the register. 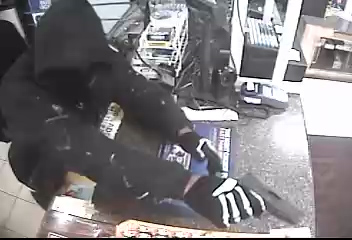 “The clerk was able to hit the panic button and the men fled the store without taking anything,” Lexington County Sheriff Jay Koon said. “Tire tracks behind the store showed the men left in a vehicle before our deputies arrived.”

Shortly after the attempted armed robbery, the Super 8 Motel in the town of Springdale was robbed by two men matching the description from the C Mart incident.

Anyone with information about the robbers can share tips anonymously by calling CrimeStoppers at 888-CRIME-SC (888-274-6372).