Three men and a woman are accused of shooting at four people inside a vehicle during a drug deal in a restaurant parking lot last month. 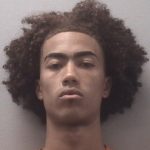 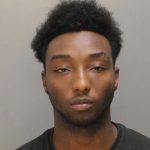 Isaiah Allen (above left), 20, and Chris Felder, 19, are charged with four counts of attempted murder, discharging a firearm into a vehicle and possessing a weapon during a violent crime, according to arrest warrants. 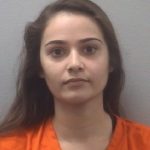 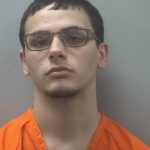 Alexandra Kokolis (above left), 21, and Tyler Bradley, 19, are charged with four counts of attempted murder, according to warrants.

“Based on information detectives gathered during their investigation, Allen was driving a car with Bradley, Felder and Kokolis as passengers,” Lexington County Sheriff Jay Koon said. “They met up with four people in another car at a business in the 1400 block of Old Orangeburg Highway to buy drugs Nov. 6. The suspects fired shots at the other car and pursued it for a short distance.”

One man was struck during the gunfire. He has recovered from his injury, according to Koon.

Felder was arrested last week in Philadelphia. He’s being held by the city’s Department of Prisons while he awaits extradition.

Allen was arrested last week and is being held in the Lexington County Detention Center.

Bradley and Kokolis were arrested last month. They have been released from the Lexington County Detention Center after meeting conditions of their bail.