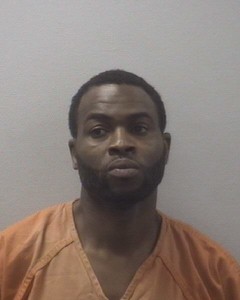 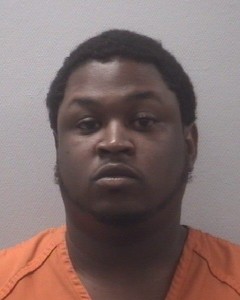 “Our detectives recovered an item from the crime scene that Pitts says belongs to him,” Lexington County Sheriff Jay Koon said. “He also admitted to being at the scene with Esaw at the time of the robbery and shooting.

“After our community meeting with Rolling Meadows’ residents, we received a tip through CrimeStoppers that really helped our detectives on this case.”

In addition to the murder charges, both men face charges of attempted murder, armed robbery and possession of a weapon during a violent crime. Pitts also faces an obstruction of justice charge.